Issues and Solutions of Formality Formal Verification for Beginners

Issues and Solutions of Formality Formal Verification for Beginners

I recently met a couple of issues when running formality to check equivalence of RTL vs synthesized netlist. I am a RTL designer and I am not a expert of formality tool. In fact the tool is set up by someone else in backend group. But I was asked to debug why the formal check fails.

First issue is formality flags some mismatches but the mismatches are caused by invalid inputs. In other words, some input combinations are not allowed and won’t occur in real design.

Second issue is some design including registers in it are optimized out during synthesis so formality flags unmatched compare points.

To resolve these issues I found I had to learn some basics about formality first. 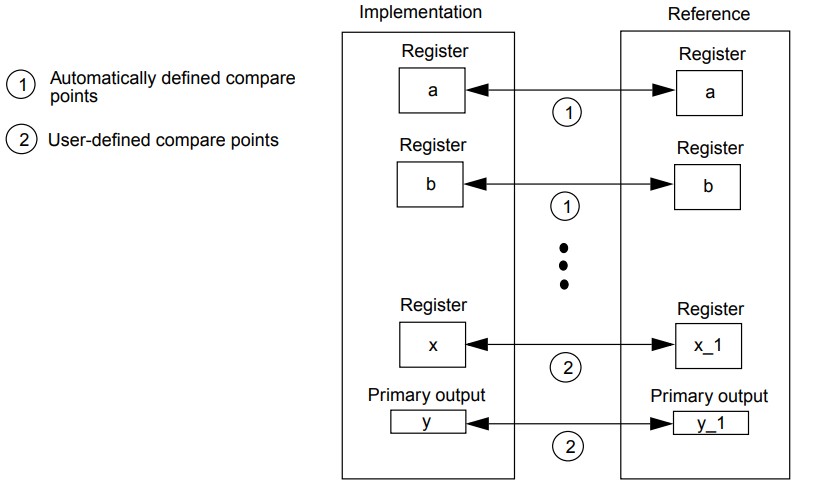 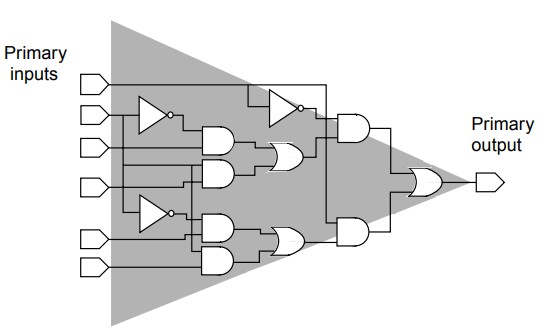 Armed with above knowledge, let’s revisit our two issues.

For the 1st issue that certain input combinations are not allowed, the solution is to set constraint. There are three cases where setting external constraints is important.

In the most common case, your designs are part of a larger design, and the larger design defines the operating environment for the designs under verification. You want to verify the equivalence of the two designs only within the context of this operating environment. By using external constraints to limit the verification to the restricted operating conditions, you can eliminate the false negatives that can arise out of the functions not exercised.

In the second case, one of the designs you want to verify was optimized under the assumption that some control point conditions cannot occur. The states outside the assumed legal values can be true don’t care conditions during optimization. If the equivalent behavior does not occur under these invalid stimulus conditions, false negatives can arise during verification. Setting the external constraints prevents Formality from marking these control points as false negatives under these conditions.

Here is how to define an external constraint.

For the 2nd issue that some logic including FFs are synthesized out in netlist, the solution is to remove FFs from compare points.