IoT and Smart Devices, RF and Optics, Test and Measurement

Short range wireless family includes Bluetooth, Zigbee, Z-wave, NFC, etc., standards. Standard group normally defines a suite of certificate tests that devices need to pass to get certificated. Here we use Bluetooth as an example to go through some of these tests and MORE importantly what could be the causes and possible solutions in a typical system. 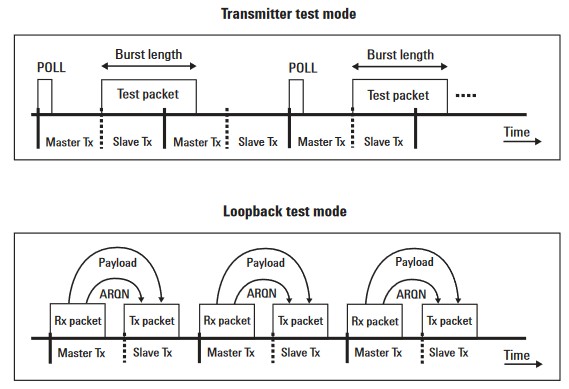 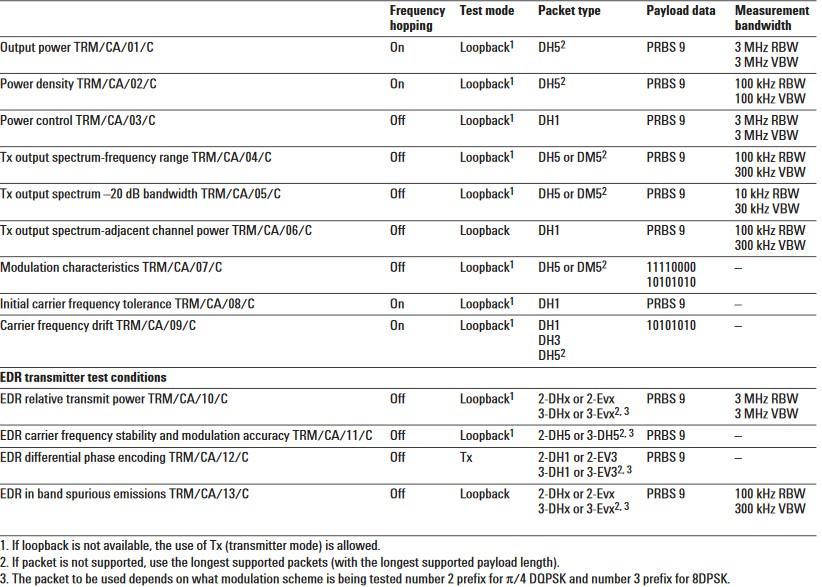 Output Power
The output power test verifies the maximum peak and average RF-output power, in dBm or mW, of the DUT. The output power measurement is conducted in the time domain. Due to the burst nature of the Bluetooth signal, a triggered measurement is setup based on the rising edge of the burst. The tester calculates the average power (Pav) over at least 20% to 80% of the burst and also records the highest power (Ppk) in the trace. Below is the Power vs. Time plot for DH5 packet. 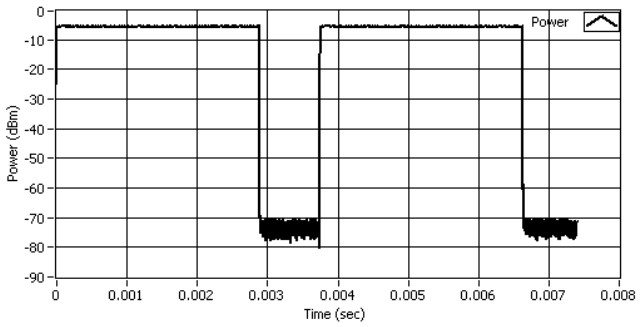 We need to do OP sweep to show how output power varies over the whole Bluetooth frequency band and also over the temperatures. Most likely OP will vary over band and temp and we need to determine if it is acceptable. If the variation over temp is beyond limit, design may need to change to add
The following is author point premium content.
You can purchase points of this author. You have 0 points and this post costs 2 points.
Highlights: 1653 words, 4 images

IoT and Smart Devices RF and Optics Test and Measurement